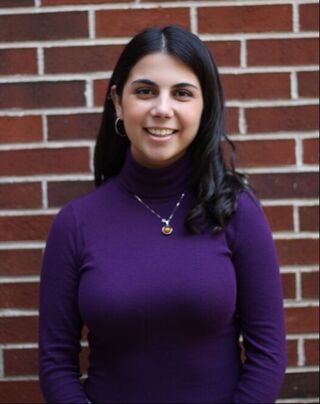 Melissa Ozbeyler is currently a first year undergraduate student studying Biomedical Engineering at the Georgia Institute of Technology. She went to Istanbul Erkek High School and lived 17 years of her life in Istanbul. For her junior year of high school, she moved to South Florida and finished North Broward Preparatory School in coconut creek. Melissa was a part of John Hopkins University summer research program in the summer of her junior year, where she worked on DNA fingerprinting, gel electrophoresis, and extraction. She has also participated in the International Pioneer Academics Research Program focused on understanding the sense of touch through neuroscience lead by George Gescheider, emeritus professor at Hamilton College. She researched stimulation techniques and microneurography to cure congenital analgesia, a condition known as insensitivity to pain. 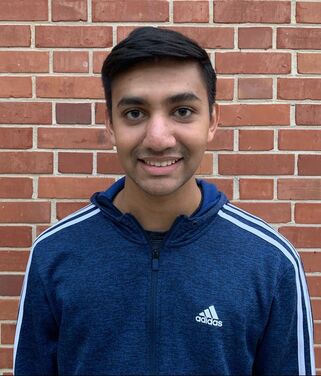 Shivam Patel is currently a first year undergraduate student studying Biomedical Engineering at the Georgia Institute of Technology. He is from Marietta, Georgia and went to Wheeler High School. After his junior year, Shivam participated in a summer research internship at Emory University where he investigated the effects of certain genes on cardiac growth in mice. He has also completed a research internship at Chemlink Labs where he made a model that could quantify the amount of a specific enzyme in a mixture using data from a Near Infrared Spectrometer. 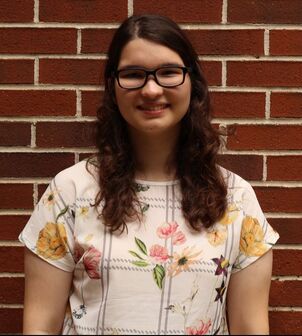 Beliz Utebay is currently a first year undergraduate student studying Biomedical Engineering at the Georgia Institute of Technology.  She went to Robert College High School and grew up in Istanbul, Turkey. Beliz was a part of Koc University Summer Research Program in the summer of her sophomore year under the Mechanical Engineering Lab, which was supervised by Prof. Dr. Ismail Lazoglu. She observed and assisted the scientific experiments on the first Turkish produced artificial heart pump and made a research about the heart pumps produced and used in the world. She also worked in Green Chemicals Inc. as a paid summer lab intern under the topic of waste water treatment. 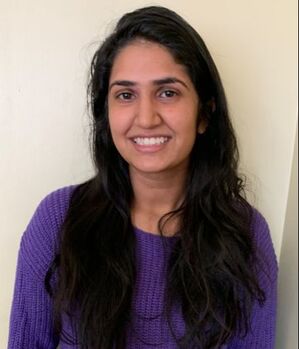 Aditi Kumar grew up in Northern California and moved to Atlanta, GA to attend Georgia Institute of Technology in 2016. She is currently a fourth year biomedical engineering student, graduating in Fall 2020. Previously, she researched under Dr. Silvia Caggia at the Clark Atlanta University to determine small molecule inhibitors to target the Gi2 protein to reduce cancer cell migration in multiple cancer pathways. She has also researched single cell suspension and learned multiple protocols. After graduation, she hopes to apply to medical school. In her free time, she enjoys dancing and spending time with her family and friends. 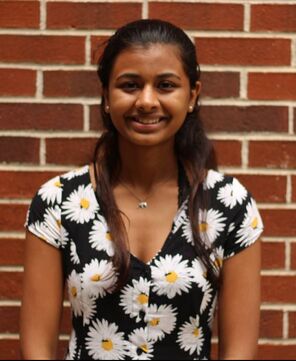 Pushti Desai is currently a first year undergraduate student studying Biomedical Engineering at the Georgia Institute of Technology. She grew up in Pennsylvania and went to North Penn High School. Previously, Pushti was a part of the research team led by Dr. Irwin Chaiken working on determining the interaction mechanisms of HIV-1 cell entry and designing mechanisms-based HIV-1 envelope protein inactivators for AIDS prevention and treatment. She has also independently researched the estrogen-dependence for cyclical glycogenation of vaginal epithelia and presented this work at the Mid-Atlantic Association of Forensic Scientists Annual Meeting as well as interned at the Lansdale Pediatric and Adolescent Medical Associates and the Guardian Forensic Sciences Laboratory. 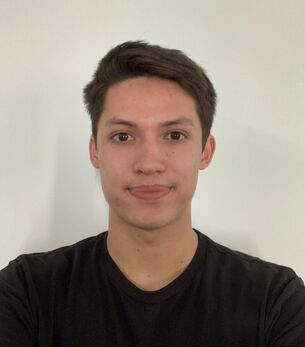 Sam Henderson is currently a first year mechanical Mechanical Engineering student on the pre-med track at the Georgia Institute of Technology. He was born in Aberdeen, Scotland, and then moved to Houston, Texas, but went to boarding High School at St. Paul's School in Concord, New Hampshire. After his junior year, he participated in a summer internship at the Non-Invasive Brain-Machine laboratory at the University of Houston where he investigated, which regions of the brain correlated with creativity. Sam became interested in becoming a physician after reading medical books by Atul Gawande and is volunteering at the WellStar Atlanta Medical Center.  In his free time, Sam likes reading, hanging out with friends, and hiking. 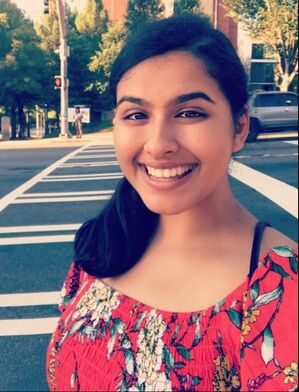 Medha Acharya is a third year biomedical engineering student who grew up in the San Francisco Bay Area. She was previously a part of the research team led by Dr. James Dahlman of the Dahlman Lab for Precision Therapies, Georgia Tech, to investigate novel lipid nanoparticle formulations for targeted drug delivery. She also worked with Dr. Travis Shaffer at the Gambhir Multimodality Molecular Imaging Lab, Stanford University, to explore triple-reporter gene delivery in natural killer cells for improved immunotherapy response monitoring. She is interested in novel diagnostic and therapeutic interventions stemming from immune engineering. Apart from this, Medha is a dancer on Tech's premier Indian classical dance team, GT Pulse. She also enjoys event planning and is an avid board member of India Club at Georgia Tech. 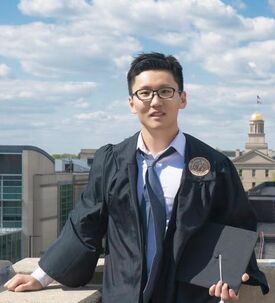 Zexing Song is the first-year Master Student in Statistics Program in Georgia Tech with H. Milton Stewart School of Industrial and Systems Engineering (ISyE). He completed his Bachelor’s Degree in B.S Statistics; B.S Mathematic and a Certificate of Large Data Analysis at the University of Iowa. He interests in Classical Statistical Analysis with DOE & Optimization and Data Virtualization; Also some area in Data Mining with multiple classical algorithms. Outside of classes, he loves workout, shooting, swimming and reading. 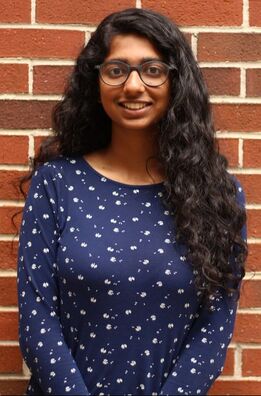 Shambavi Ganesh is a 3rd Semester Masters student in Electrical and Computer Engineering in Georgia Tech. She did her undergraduate degree in Electronics and Communication Engineering at Manipal Institute of Technology, India. She plans on pursuing a PhD upon completion of her Masters, and her long term goal is to land a research scientist position in the healthcare sector. Shambavi’s research interests are mainly applying signal processing and machine learning in biomedical applications. In her spare time she loves reading books, playing basketball and hiking. 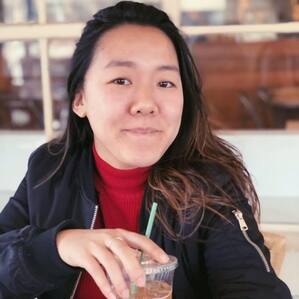 Monica Tran attended Georgia Tech in 2017. She is a fifth year chemical engineering. She was previously a part of  Dr. Rachel Chen's research team where she assisted in the metabolic engineering of trisaccharides and polysaccharides synthesis. Dr. Chen's research made her interested in the body from a molecular level and how everything interacts inside. Her future goal is to get into medical school after graduation where her talents and skills can be used for the good of others. Outside of classes and lab, she enjoys spending quality time with her friends and family.